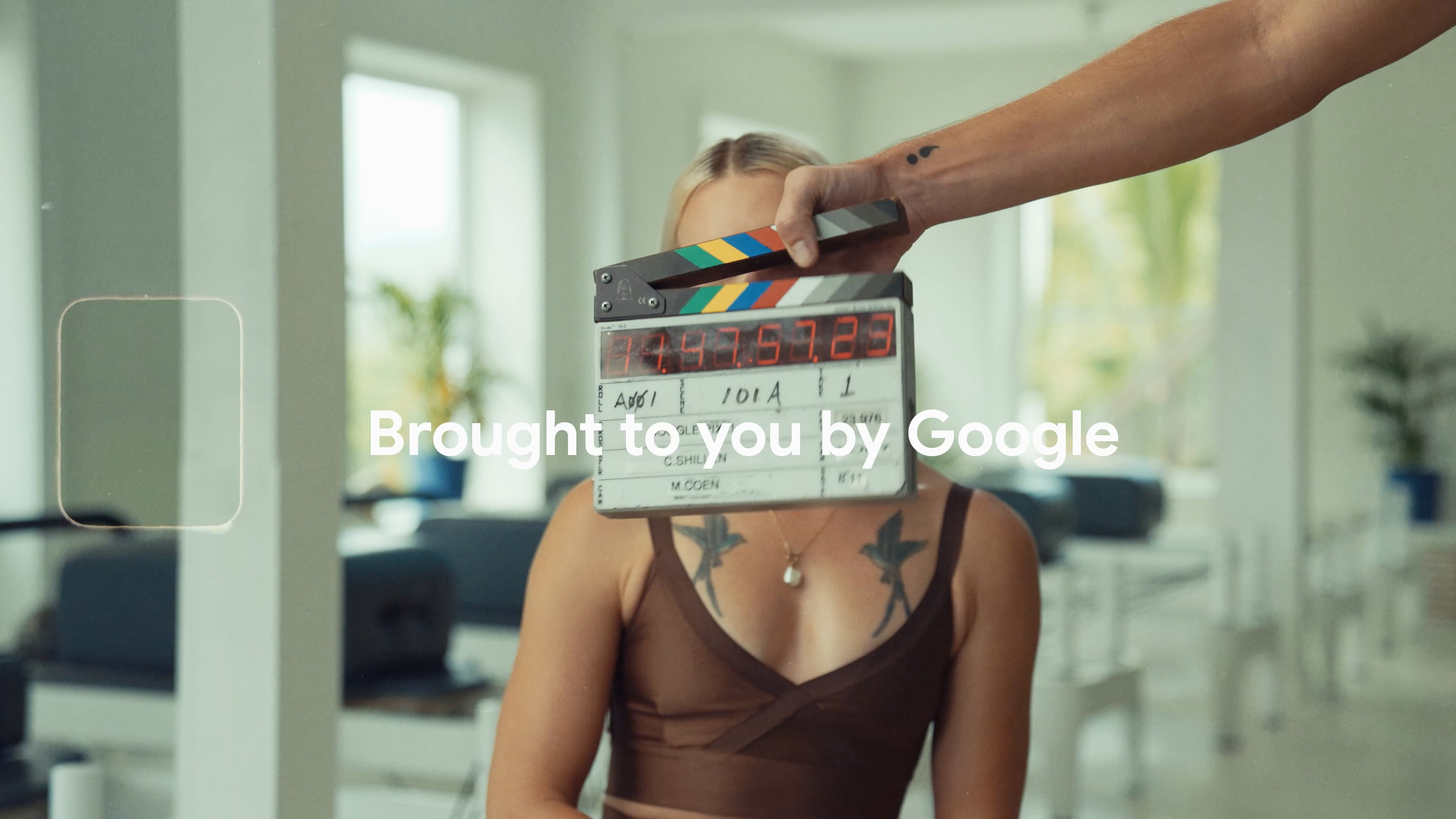 Having VΛDΞΞ  on set is truly a gift. He is not only a phenomenal make up & hair artist, but he goes above and beyond to really connect with the crew and make sure the talent is taken care of throughout. It makes all the difference hiring a M & H artist who is seasoned, proactive and POSITIVE. He tackles fast paced, productive environments with grace and makes everyone feel good in the process, particularly our clients. I cannot understate how invaluable that is. We've contracted many artists in my profession and VΛDΞΞ  is truly one of the best.

“VΛDΞΞ is a pro and an absolute pleasure to work with! Very easy to communicate with, and did a fantastic job on set with both our models. Will most definitely be keeping Vadee on our roster!”

One word comes to mind when I think of VΛDΞΞ,  excellence. He is excellent in everything he does.

I had the good fortune of hiring VΛDΞΞ for my television series, "EAST." We shot for 19 days in New York City and the Hamptons and he was incredible. His talent is extraordinary, and his work ethic is fantastic. VΛDΞΞ was always on time - in fact he was early so he could set up, get organized, and prepare well ahead of his first client. He was always ready and willing to help in every situation – even if it wasn’t in his job description.

"It was a chance meeting the first time I was lucky enough to work with VΛDΞΞ .  From the moment we started, I knew it was going to be a great day. After working with him many times now, I can attest to his ability to bring out the best in whoever sits in his chair.  Any age, skin tone, and gender will feel so comfortable and like their most beautiful self thanks to his artistry and warmth."

"We booked VΛDΞΞ on a recent make up campaign he executed successfully. A total pro and would definitely book him again!"

"I'm a jewelry brand owner and have had the privilege of collaborating with VΛDΞΞ on various photoshoots that feature his extraordinary makeup artistry. VΛDΞΞ is a dream to work with. Not only is he a supreme artist; he's a leader who proactively gathers strong teams and connects creatives across different industries. His drive and talent as a makeup artist are so apparent in his work, which beautifully complements the models, brands and creative vision. He's also a savvy content creator and often films behind-the-scenes footage to leverage on social media, raising awareness and buzz for all the contributors with whom he works. I can't wait to work with VΛDΞΞ again, and can't recommend him highly enough for creative collaborations."

"From the very first moment I met VΛDΞΞ at an editorial shoot, I could tell he had a keen eye for beauty and design. He has been a joy to work with and is a consummate professional. He is so knowledgeable about products, has a wonderful creative touch, and is always willing to collaborate and come up with amazing ideas and looks!"

"VΛDΞΞ is such a talented makeup artist! He recently did the makeup for my last campaign shoot for my business and I was extremely happy and impressed with the outcome. The makeup was done perfectly and truly complimented the vibe of the shoot. It highlighted the model's beauty without outshining or taking focus away from the product. The image turned out to be one the best I've ever had for my scarves. I would highly recommend VΛDΞΞ and I would absolutely work with him again."


Check their her brand

"From the first time working with VΛDΞΞ , he had a very professional presence. Very easy to work with and one of the most genuine personalities I’ve ever had the pleasure of being around. He’s very knowledgeable and detailed about his craft and is always striving to improve on his already talented skill. Not only does he do wonderful makeup, but also has a great imagination which is very helpful when there is a need for some creative direction. To this day, I’ve yet to come across a person that did not enjoy working with VΛDΞΞ."

"Working with VΛDΞΞ was an absolute pleasure. VΛDΞΞ immediately made me feel comfortable and at home, understood how to work with my skin tone and amplify my features. We had a blast together and I'd love to work him you again!"

"VΛDΞΞ'S vision and ability to connect people through his craft is outstanding! I have worked with him many times and he always puts together a strong and talented team of creatives. I  will always recommend him to a client without a doubt. Also, His makeup kit is always clean and full of beautiful designer products. You will not be disappointed."

“I’ve had the amazing opportunity to work with VΛDΞΞ' on several editorial and beauty shoots. He is an extreme pleasure to work with- professional, kind, funny, thoughtful, and his talent speaks for itself. He’s one of the most talented makeup artists I know. I always look forward to working with VΛDΞΞ'.”